The history of the town dates back to the 2nd half of the 14th century. Beneš I Kravař (1383 - 1398) is considered to be the founder of the Klimkovice, because he was the one who elevated the original fortress to a town, and gave it a Coat of Arms and town privileges. In the 15th century, the dukes of Opava took control of the domain for a short period of time, and The House of Bitov took over in 1451. A considerably greater impact on the history of Klimkovice was left by the House of Bzenec (1572 - 1600), especially Ondřej Bzenec, who had a castle and church built in the years from 1578 to 1579. Since 1600, Vlčkové (later Wilczkove), became holders of the domain. Within the House of Vlčkové, the greatest honours and political rank at the Viennese court were achieved by Count Jindrich Vilem Wilezek (1685 - 1739).

Between the years 1848 and 1854, the town suffered two devastating fires resulting in the loss of a considerable part of its downtown, including the Church of St. Catherine (1578-79) and the castle. Other cultural monuments of Klimkovice include Holy Trinity Church (1525-1529), square arcade and monuments of the First and Second World War. Klimkovice was given the City flag by the Chamber of Deputies in 2002.

Read more in our sites. 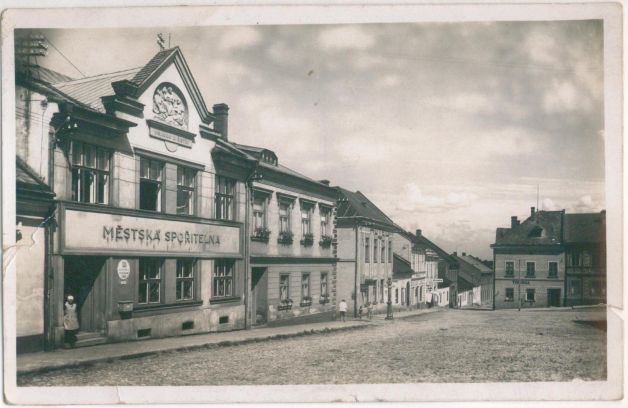 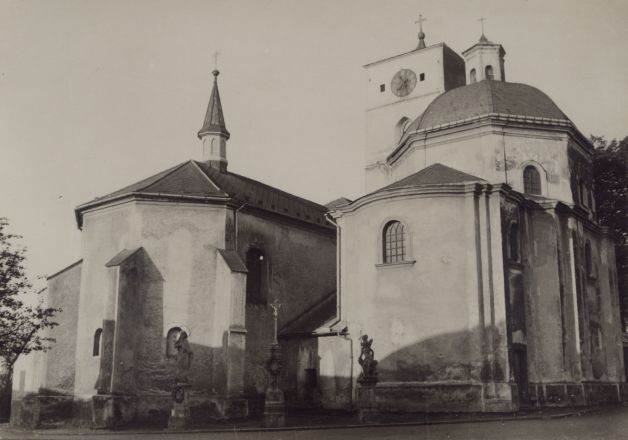 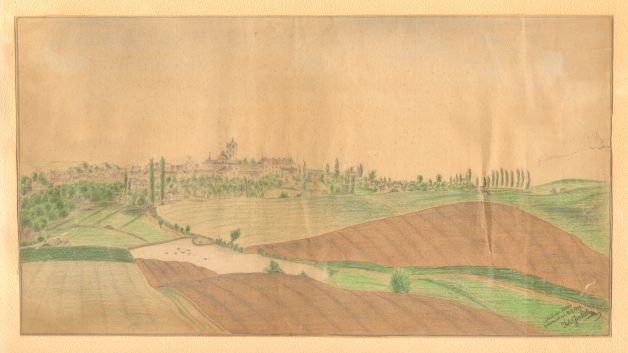